1-54 is the leading international art fair dedicated to contemporary art from Africa and its diaspora with annual editions in London, New York and Marrakech, a link between Africa, Europe, and the Middle East. Drawing reference to the fifty-four countries that constitute the African continent, 1-54 is a sustainable and dynamic platform that is engaged in contemporary dialogue and exchange.

The fair launched its inaugural edition in Morocco between the 24 – 25 February 2018 at La Mamounia Hotel and presented special projects in partnership with Musée d’Art Contemporain Africain Al Madeen (MACAAL), Musée Yves Saint-Laurent Marrakech and Fondation Montresso, as well as a wider program of events in partnership with other local institutions across the city, including Comptoir des Mines Galerie, LE 18 and Riad Yima, among others.
1-54 welcomed 4,000 visitors to view the offerings of 17 international galleries, which exhibited more than 60 contemporary artists from across Africa and its diaspora.
Sales were strong, but with the exception of a few rising stars, prices generally ranged from $1,000–20,000, still lower than other markets.
The variety of work showed that “African art” is a clumsy handle. Although it has often been essentialized in art history, Africa, after all, is made up of 54 countries. Here, a nuanced interpretation of African art is on view. Stories that tell of any African experience vastly differ from country to country, as does work guided by the experience of the being part of the diaspora.

London’s Vigo Gallery has promoted art from Africa and the diaspora for the past six years and will offer rare works on paper from the 1970s by the Sudanese artist Ibrahim El-Salahi (1930).

He was the first African artist to have a retrospective at the Tate Modern in London and combines European styles with traditional Sudanese themes in his art. El-Salahi takes formal and ideological cues from modernist painting, resulting in a balance of pure expression and gestural freedom in his work. The mask-like faces and earth tones of his early graphic works channel elements of Cubism and Surrealism and incorporate Muslim iconography.
The London- and Berlin-based gallery Blain Southern, participating for the first time and showed  interesting works by Abdoulaye Konaté (1953) from Mali. He questions the way in which societies and individuals, both in Mali and beyond, have been affected by factors such as war, the struggle for power, religion, globalization, ecological shifts and the AIDS epidemic. Employing material native to Mali, namely woven and dyed cloths, the artist creates large-scale abstract and figurative compositions.

Yossi Milo Gallery, from New York, focused its attention on the representation of artists specializing in photo-based art as the Burkina Faso photographer Sanlé Sory. 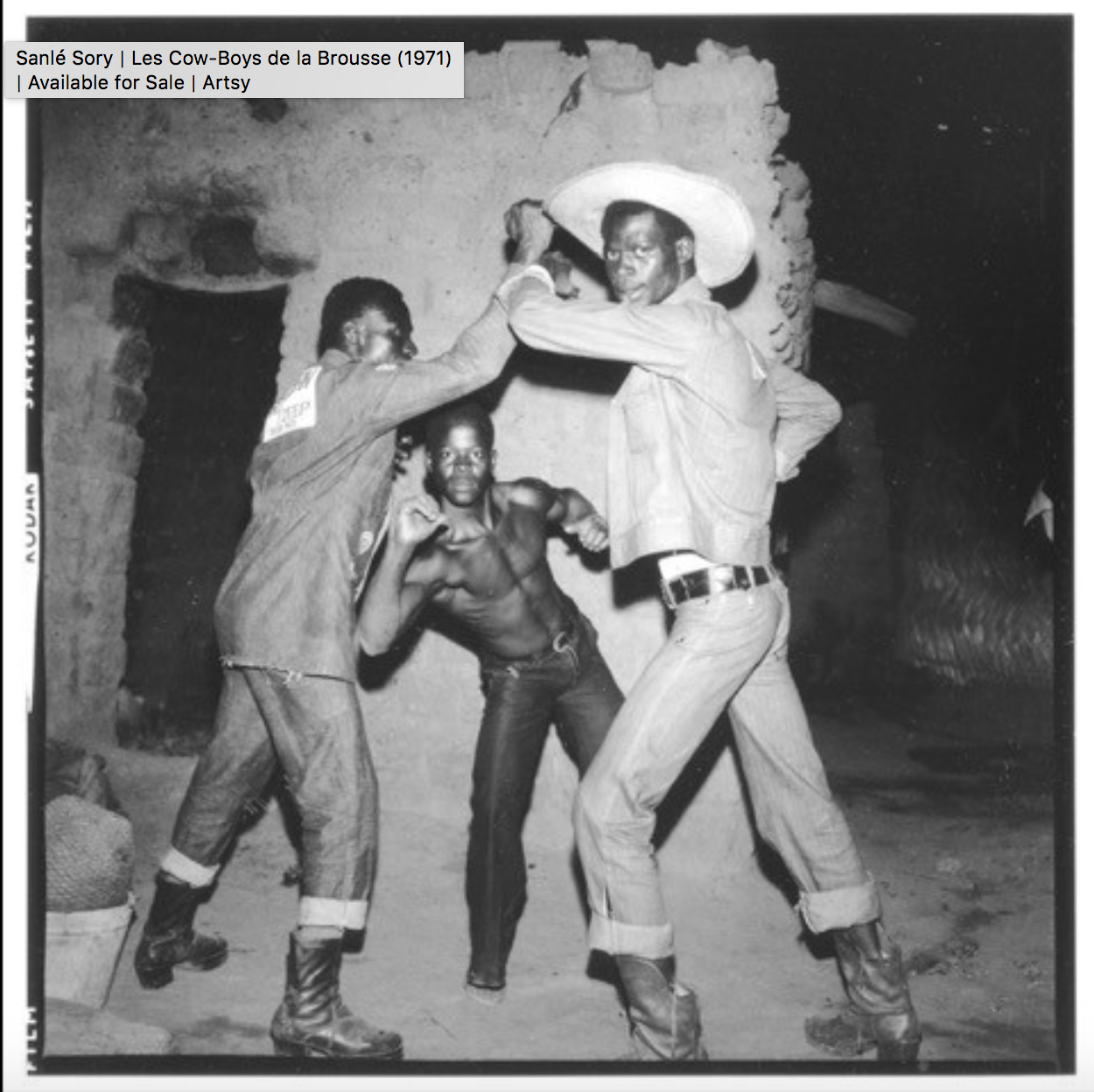 Through a solo and group exhibition program LouiSimone Guirandou Gallery provided a platform for artists and audiences from Côte d’Ivoire and abroad. During 1-54 it presented the Bissau-Guinean artist Nu Barreto (1966) who uses drawing, found objects and collage to awaken the viewer through his paintings, drawings, photographs and videos. His leitmotiv has been the condemnation of the oppressive acts in our world, especially denouncing the misery and suffering that plagues the African continent. He incorporates in his work the language of shapes, symbolic colors and motifs carrying a strong meaning. 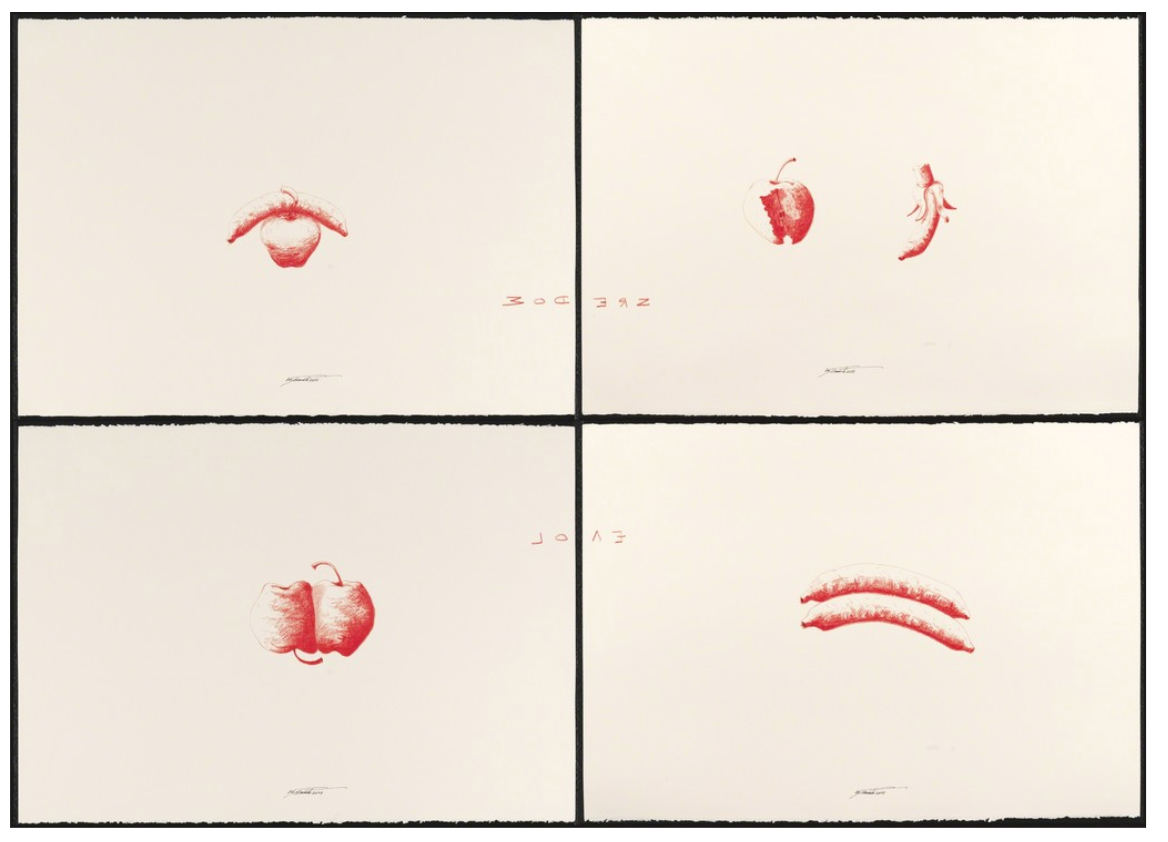